We were founded in 2008 to meet the needs of the public safety and private sectors and the rapidly growing demands associated with digital forensics and high-tech forensics services. In 2015 PATCtech formed PATCtech Managed Solutions.  Our highly trained staff, bringing years of digital forensic knowledge, provides total Network Solutions and maintenance for businesses large and small.

Glenn is a retired Pennsylvania State Trooper First Class and a U.S. Veteran of Operation Desert Storm. In 1999 Glenn began Computer Crime Investigations for the state police and has since investigated crimes across the United States ranging from Child Pornography to Criminal Homicide. Glenn has also conducted forensic examinations for city, state and federal Law Enforcement Agencies including the FBI, US Postal Inspectors, and I.C.E. as well as foreign governments.

Due to his training and experience, Glenn has been certified as an expert in various states, the U.S. Virgin Islands and the United States Federal Court System in the areas of Digital Forensics, Cellular Technology and Computer Technology.

Scott is a U.S. Army Veteran and retired Pennsylvania State Trooper. Scott served for 20 years with the PA State Police, spending 10 years as a Criminal Investigator and 7 years as a member of the Computer Crime Unit. With PSP, Scott investigated and successfully prosecuted crimes ranging from identity theft to child pornography to criminal homicide. As a computer forensics examiner, he assisted members of his agency, as well as officers from other local, state and federal agencies, with computer related crimes.

Scott has developed curriculum and provided training to the members of his department, as well as other departments in Pennsylvania, in computer crimes and investigations.

Scott has testified extensively in state and federal proceedings, has been qualified as an expert witness in Digital Forensics, and has received training in computer crime and computer forensics from numerous state, local and federal agencies and organizations.  Contact Scott at scott@patctech.com.

Brian is a retired Police Detective from the Ferguson Township Police Department in State College, PA. He has been a local law enforcement officer since 1995. Brian spent 10 years as a criminal investigator and was assigned to the PA State Police Computer Crime Task Force in 2003. Brian has investigated and successfully prosecuted crimes ranging from identity theft to child pornography to criminal homicide. As a computer forensic examiner, Brian assisted members of his agency as well as officers from other agencies with computer related crimes.

Brian has testified in state and federal proceedings, and has received training in computer crime, computer forensics and cell phone forensics from numerous state, local and federal agencies and organizations. Brian has been a court accepted expert witness in the area of Computer and Cell Phone Forensics. Brian can be reached at bsprinkle@patctech.com.

Stacey is the Executive Director of Connect to Classrooms, an educational nonprofit in southwestern Pennsylvania. A graduate of Cornell University and the University of Pittsburgh School of Law, Stacey’s prior work experience includes the Pennsylvania Insurance Department, Chevron North America, and private legal practice. She has worked with a variety of organizational clients in the public and nonprofit sector and lectured on issues relating to employment, regulations and compliance, fundraising, management, and technology.  Stacey can be reached at stacey@patctech.com. 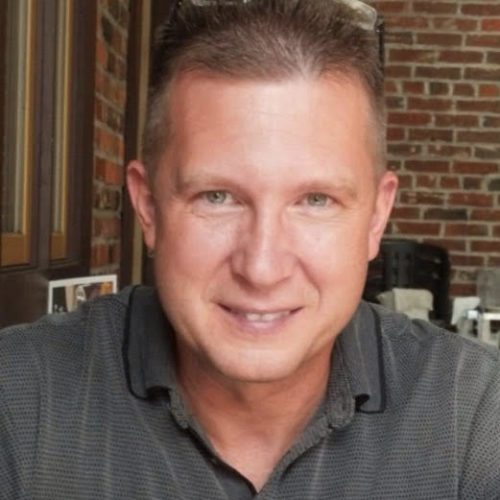 Steven is a 14 year veteran of the Pennsylvania State Police where he has been a member of the Forensic Services Unit since 2003. He is a graduate of the University of Pittsburgh with a degree in psychology and medical sciences.

Steven has investigated incidents ranging from child pornography to criminal homicide, and has conducted computer forensic exams in a variety of criminal applications. He has testified as an expert witness relative to his knowledge in evidence collection and preservation.

Steven is currently a faculty instructor at the Westmoreland County Community College in the area of digital forensics.